“Game of Thrones” Alum Jack Gleeson Gets Married in Ireland 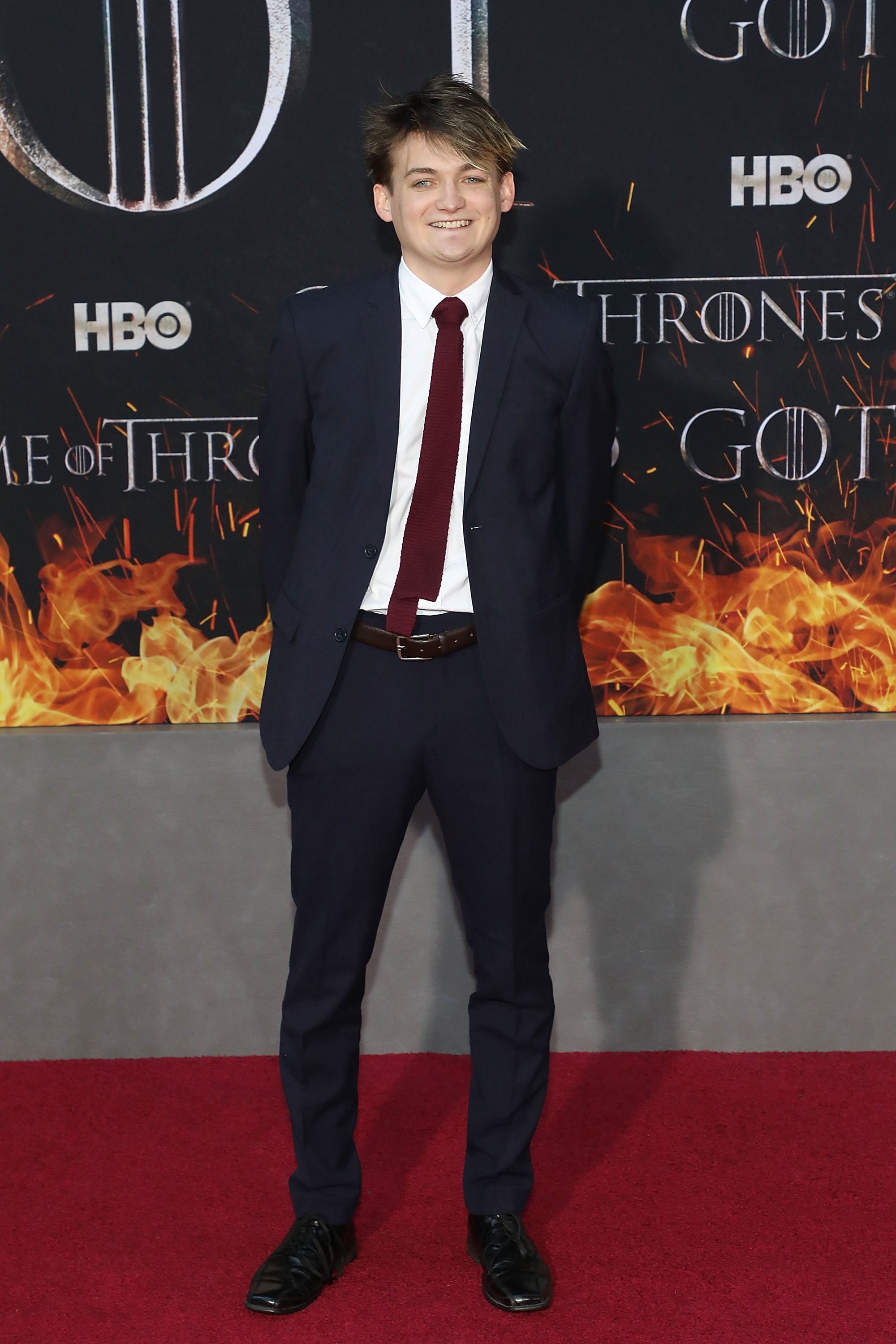 Jack Gleeson may not have had the happiest ending on screen, but he’s definitely living the dream in real life. On Saturday, the “Game of Thrones” alum, who many fans may recognize as King Joffrey, wed fellow actor Róisín O’Mahony, in Kerry, Ireland.

Parish priest Father Patsy Lynch shared more details about the event, which took place at The Sacred Heart Church in The Glen, on Twitter, calling it a “very simple, prayerful and dignified marriage ceremony,” and tweeting photos with the happy couple. O’Mahony wore a colorful but understated pastel gown and carried a small bouquet of pink hydrangeas, while Gleeson stood by her side in a simple green button-down and brown slacks.

Father Lynch also told the Irish Independent that this was a prewedding ceremony, saying, “The real ceremony will take place over in England, but the family have been holidaying down here in Ballinskelligs, The Glen, for many years and they have so many happy memories here.” He added that there was a “lovely, relaxed atmosphere” throughout the chapel, which may have been due to the modesty of the occasion. “I think it was the sheer simplicity that just touched everyone, and everyone was happy and content,” Father Lynch said.

As for Gleeson himself, Father Lynch confirmed that he is nothing like his “Game of Thrones” character, describing him as an authentic and down-to-earth type of person. “When I met him, it was as if we knew each other all our lives, he’s that kind of person. There’s nothing artificial,” he explained. See photos from the ceremony ahead.

Report: “A Lot Of Sh!t” Hit The Fan – JoeBucsFan.com

Fed should only raise another 100 bps through year-end, says Wharton’s Jeremy

Photos from Emily in Paris Season 3

Every Celebrity Victim of the Teenage Burglars