Fresh off the heels of dropping her seventh solo album, Renaissance, Beyoncé is ready for her follow-up move—and it’s pretty glitzy and glamorous, as is her wont. The music icon will next star in Tiffany & Co.’s newest campaign, “Lose Yourself in Love,” which is all about “celebrating individuality, love, and universal connection.”

A longtime ambassador for the jewelry brand, Beyoncé is “honored to explore even deeper how beautiful our connections are, when we truly celebrate the relationship and importance of love that we have for ourselves as individuals,” she said in statement to ELLE.com. 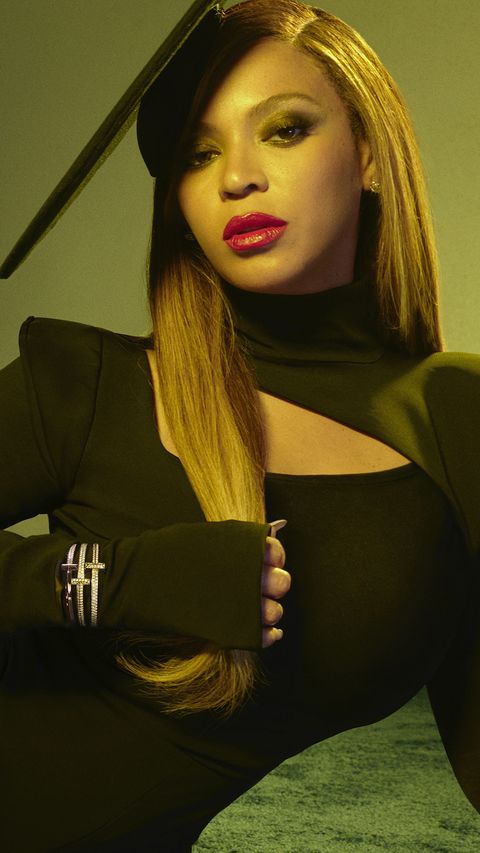 According to Alexandre Arnault, Tiffany & Co.’s vice president of product and communications, the campaign is an exploration of “fearless creativity.”

“Beyoncé is an inspiration to so many because she embodies these qualities,” Arnault said in a press release. “We are honored to continue our partnership for the second year in a row and usher in an exciting new era of love.”

The Grammy-winning artist is featured wearing a piece from the Tiffany HardWear collection, made specifically for the campaign. It took over 40 hours to assemble and polish, and includes 18k gold links three times the scale of the existing Tiffany HardWear graduated link necklace. 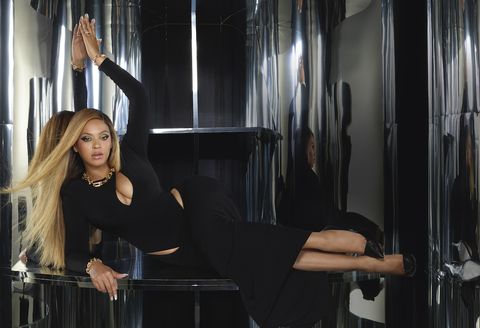 Later this fall, a film based on Beyoncé’s latest hit song “Summer Renaissance” will debut. The piece is directed by Grammy-winning music video director Mark Romanek, with choreography by Emmy-nominated artist Fatima Robinson.

Tiffany & Co. recently launched its social impact platform, Tiffany Atrium, and will be continuing to partner with the Carters through the Tiffany & Co. About Love Scholarship Program, created in collaboration with BeyGOOD and the Shawn Carter Foundation. Last year, Tiffany & Co. pledged $2 million in scholarship funding for students in the arts and creative fields at Historically Black Colleges and Universities (HBCUs) through 2024. 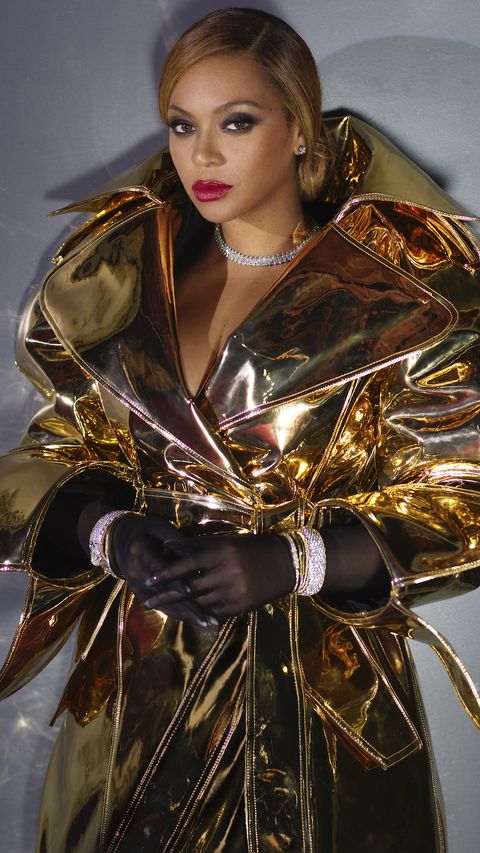 The “Lose Yourself in Love” campaign officially launches today; get an exclusive sneak peek below, only on ELLE.com. Then mark your iCal for October, when the accompanying film will be available to watch on tiffany.com.

Aimée Lutkin is the weekend editor at ELLE.com. Her writing has appeared in Jezebel, Glamour, Marie Claire and more. Her first book, The Lonely Hunter, will be released by Dial Press in February 2022.

Claire Stern is the Deputy Editor of ELLE.com. Previously, she served as Editor at Bergdorf Goodman. Her interests include fashion, food, travel, music, Peloton, and The Hills—not necessarily in that order. She used to have a Harriet the Spy notebook and isn’t ashamed to admit it.

Will The Rock return to WWE and Wrestlemania? Triple H talks about the