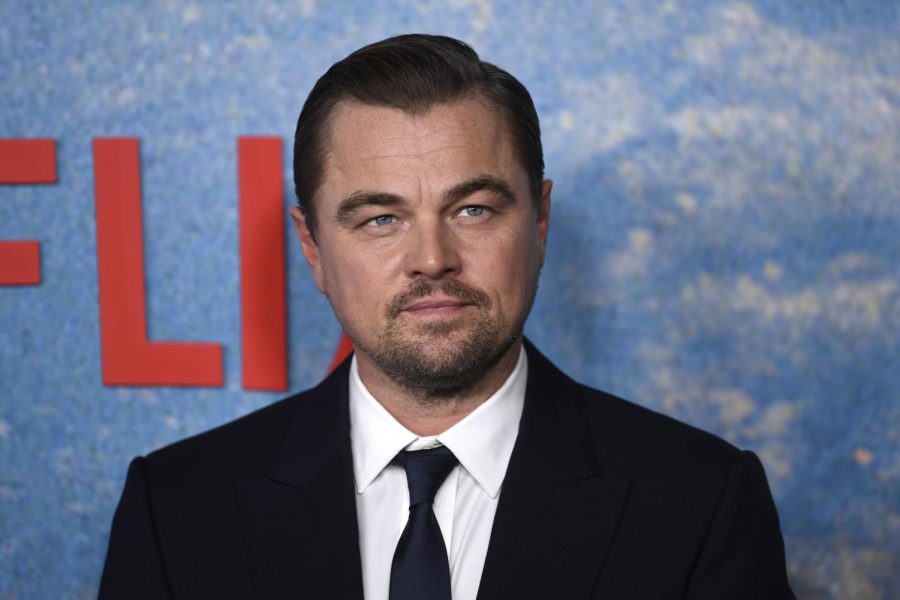 Leonardo DiCaprio and his girlfriend Camila Morrone broke up last week, prompting the Internet to have an interesting discussion about the age of Leo’s recent girlfriends. DiCaprio, who is 47, has a tendency to date women until they turn 25 — there’s even a graph depicting it!

In honor of yet another Leo breakup, we have decided to list some things on Pitt’s campus that are young enough for him and some things that are just too old for him to date.

Something Leo would date: Acrisure Stadium

The new name for Heinz Field is definitely young enough for Leo to date. The new signs and lack of ketchup bottles for the red zone definitely have that fresh and youthful look that Leo wants. We just hope he can pronounce his new love’s name, because we sure can’t.

Something Leo wouldn’t date: The Lucky Charms in the Eatery

Something Leo would date: Kenny Pickett (but the days are numbered)

The former Pitt quarterback just turned 24 this June giving Leo approximately nine months to strike up a relationship with Pickett. Despite being a Raiders fan, hopefully Leo can cheer on Kenny with the Steelers this year and be a supportive partner.

We all know that the houses in South Oakland have been here forever — we see how decrepit and old they are. With their peeling paint and questionable lead content, they are way too old for Leo. Maybe he’d like to try it out with the Bridge on Forbes instead.

Something Leo would date: The new Bigelow Boulevard crosswalk

The new crosswalk is young enough for Leo to date. He’s an environmentalist, so he must appreciate the new bike lanes the crosswalk created to hopefully reduce the number of cars in the area. A match made in heaven!

We really don’t know how long the wooden beds and desks in our dorms have been on campus, but definitely long enough to be too old for Leo. The only exception to this rule would be Nordenberg — it’s the only dorm that has the youthfulness that Leo looks for in a partner.

Something Leo would date: The public health major

The new major, which was unveiled in January, is definitely young enough for Leo. With impending public health crises due to climate change, the two would have something in common to talk about — and may even be able to help people in the process.

As much as we would love Leo to date us, we have been around way too long for him. The Pitt News is 112 years old, making it about 87 years too old for Leo. While TPN would definitely have been an interesting conversationalist and great…

Read More: Editorial | Things on Pitt’s campus that Leonardo DiCaprio would and would not

His Films Ranked From Worst To Best