Why Tom Hanks Would Never Agree to Play ‘Doctor Who’ 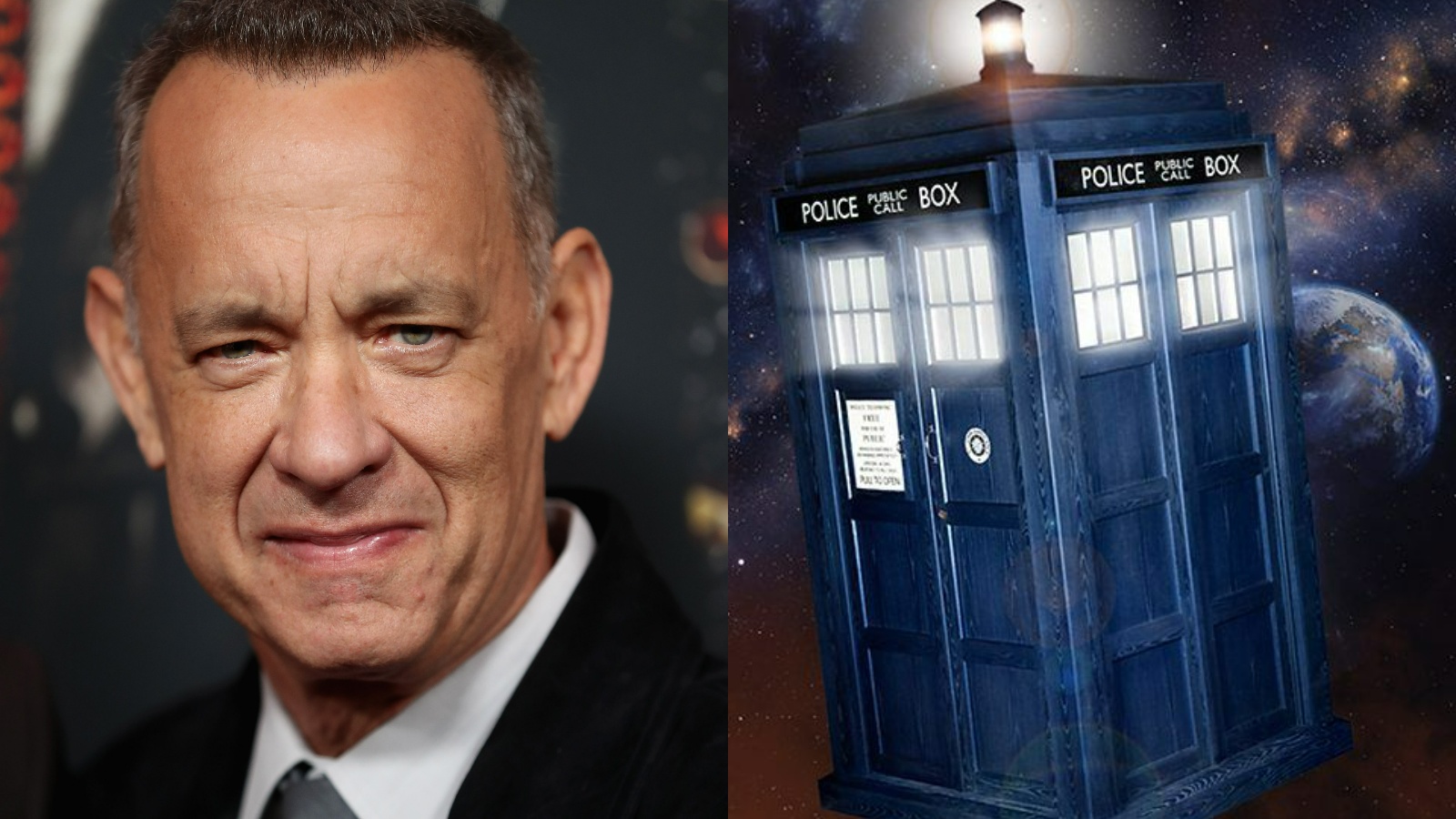 Let’s say Hollywood was going to make a Doctor Who movie, who would be an amazing big-budget Doctor? Chances are that, if Whovians were to entertain this fantasy, Tom Hanks would be one of the names that would come up. The Elvis star can play anything and always brings heaps of charm and charisma to his roles, so obviously he could make for a wonderful incarnation of the ever-changing Time Lord.

However, Hanks has now made plain that, as much fun as he thinks playing the part would be, he could never accept it. His reasoning is something fans would probably appreciate. While appearing on the Happy Sad Confused podcast, interviewer Josh Horowitz decided to quiz the Toy Story icon on the times he almost landed roles in Star Wars, Star Trek, and Doctor Who.

While one story about Hanks being offered James Cromwell’s character of Zefram Cochrane in Star Trek: First Contact turns out to be false (although Hanks outs himself as a massive Trekkie in the process), the actor confirmed that he was supposed to play a Stormtrooper in Solo: A Star Wars Story but scheduling conflicts prevented the cameo from happening.

As for Doctor Who, when Horowitz questioned Hanks on whether he was ever offered the part of the time traveler, the 66-year-old star admitted that he would’ve loved to do it, except he would worry about what the fans would say about an American taking on such a quintessentially British character. As Hanks explained:

“That would’ve been a blast. That’s all scheduling, I guess. Can’t do every job. And honestly, me as Doctor Who? Can you imagine the outrage? I’m an American, and I’m gonna jump over into that, you know, red telephone box and either wear a scarf and whatever it is… Imagine the outcry if I had played one of the world-famous [British characters].”

Having said that, Hanks seems willing to take on a very different role in the Whoniverse instead. “I would’ve played one of the Daleks, maybe,” he continued. “I would’ve been inside one of those big salt-and-pepper shakers talking in that automated voice…with an English accent, by the way.”

The occasion when Hanks was approached for the Doctor came back in 1996 when Fox and the BBC collaborated on a British/American relaunch of the series, which ultimately became a single TV movie starring Paul McGann. Before McGann’s casting, though, producers didn’t hold back in offering the gig to the cream of the crop, with the story going that the likes of Harrison Ford, Jim Carrey, and, yes, Hanks were contacted about it.

While he might feel he’s not right for the lead role, it’s clear that secret sci-fi nut Hanks wouldn’t say no to being involved in the Doctor Who world, especially as a villain. Can someone start the petition to get him cast as Davros, the creator of the Daleks?


Read More: Why Tom Hanks Would Never Agree to Play ‘Doctor Who’