Nearly two months after leaving the cast of Saturday Night Live, Melissa Villaseñor is revealing new details about her six-season stint on the long-running NBC sketch comedy show — and finally opening up about the real reason behind her exit.

Known on SNL for her uncanny impressions of celebrities like Dolly Parton, Gwen Stefani and more, the 35-year-old comedian and actress announced her departure in September. Shortly after, she joined The Daily Beast’s Last Laugh podcast for the October 25 episode, in which she revealed that leaving the show was a personal decision for her mental health.

“I gave myself a lot of time in the summer to think on it and kind of play out in my head if I go back,” Melissa said on the podcast. “At the end of the day it was about my mental health. Last season, I had a couple of panic attacks … I was struggling. I always felt like I was on the edge of a cliff every week. And I was like, I don’t want to be doing that to myself anymore.”

She went on to clarify that the decision to leave SNL was entirely her own — and explained that she felt her introverted nature was no longer meshing with the high-pressure demand of being one of television’s biggest shows.

“It’s not like the show was mean toward me or anyone. It was just how I handle things,” she told the outlet. “I think I’m an introvert. When I’m in a big group of a lot of amazing people, and everyone’s speaking over everyone else, I think I tend to get small. I get nervous, like, ‘Where do I fit? What am I supposed to do?'” 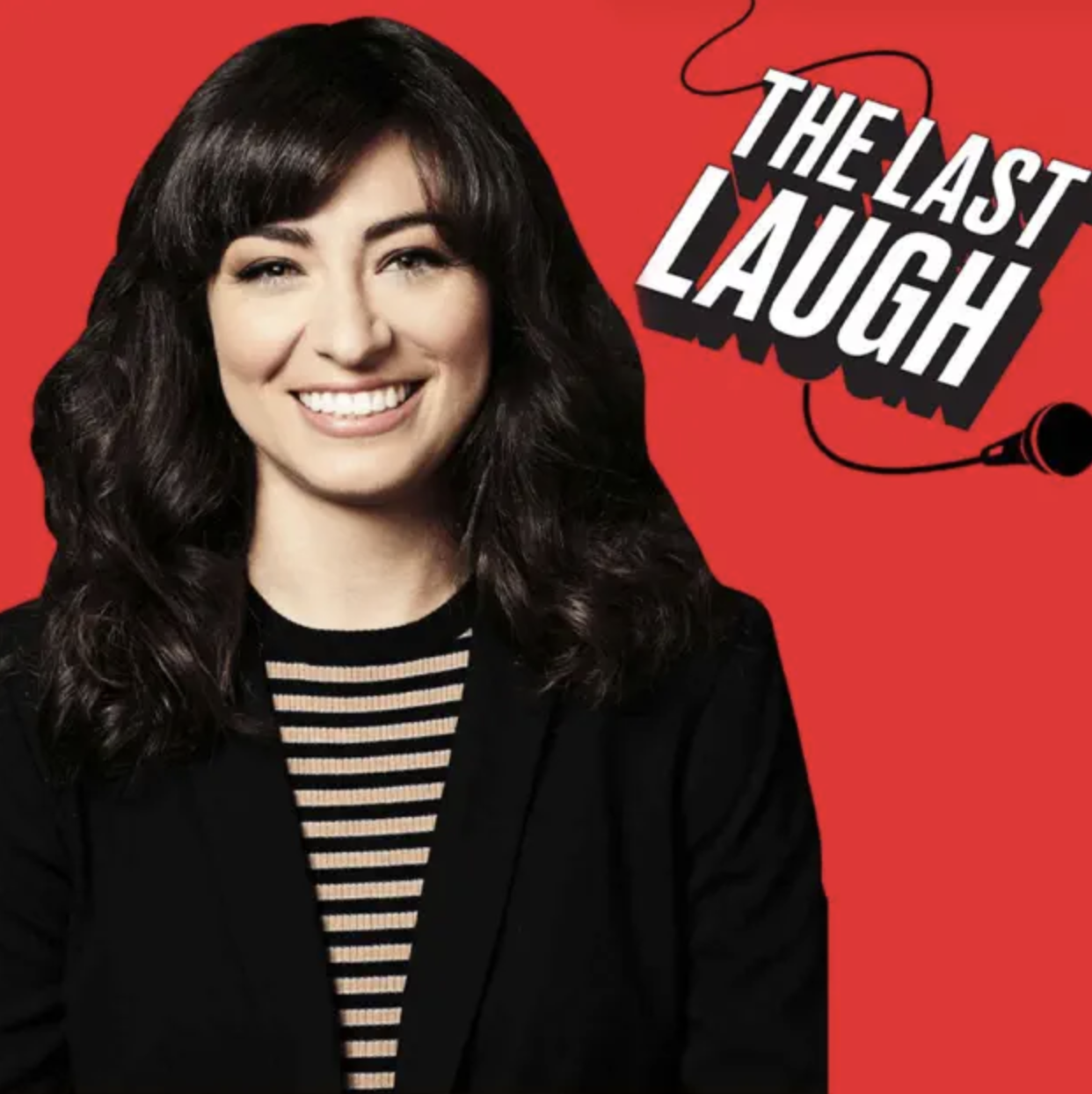 Ultimately, Melissa admitted that these feelings of self-doubt was “what caused” her departure from SNL. “I was like, ‘I think I’m OK. I feel like there’s nothing else that I feel like, oh, I need to be sharing this, I want to do this on the show. I think I’m ready,'” she said. “There was just something telling me, ‘I think I could part ways.'”

Needless to say, her announcement that she won’t return to the show was met with devastated reactions from SNL viewers. She was one of eight total SNL cast members to depart ahead of its 48th season, in one of the biggest overhauls in the show’s history. The seven other SNL stars who exited include Aidy Bryant, Kate McKinnon, Pete Davidson, Kyle Mooney, Alex Moffat, Aristotle Athiras and Chris Redd.

Looking back, Melissa admitted that the decision to leave the show after six seasons “was super hard,” expressing her gratitude to SNL creator Lorne Michaels in particular.

“I love Lorne and I am so grateful for all of them for having me,” she told The Daily Beast. “This is all I wanted as a kid, so I’m going to carry that forever in my heart, that I got to experience that in my life.”

Still, the comedian admitted that it’s a “little tough” to watch the show in its current new season, which includes newcomers Marcello Hernandez, Molly Kearney, Michael Longfellow and Devon Walker— though it isn’t enough to feel like she needs to go back, she said.

The best Taylor Swift hairstyles we’ve loved over the years