Bride Tiffany Trump ‘flipping out’ as hurricane heads toward Florida


Tiffany Trump — who is set to tie the knot with billionaire heir Michael Boulos at Mar-A-Lago this weekend in a lavish ceremony — is “flipping out” as an impending hurricane heads towards posh Palm Beach, Fla.

The swanky club was evacuated on Wednesday and staff were sent home, a source tells Page Six. It’s not set to open again till Friday evening, just in time for Tiffany and Boulos’ welcome dinner.

“They’ve sent staff home,” says a source. “Tiffany is still there. Some guests came in for the week, and they had all these things planned. It was going to be a whole over-the-top thing. They had to cancel events today and canceled a golf outing for tomorrow. Everyone is stuck inside.”

The source added: “Friday is supposed to be a welcome dinner and they aren’t sure it’s going to happen … Tiffany is flipping out.”

On Tuesday, Newsweek projected that Tropical Storm Nicole is expected to turn into a Category 1 hurricane by the time it makes landfall in Florida.

Donald Trump’s Florida home is within “the National Hurricane Center’s forecast cone of uncertainty,” said the report — which added that “forecasters aren’t anticipating the storm to strike Mar-A-Lago,” but “are expecting at least some wind and rain from the storm for the location.”

While some guests are already in town, some who are flying in from around the globe, might not make it in. On Wednesday, the Palm Beach International Airport closed down and canceled all flights. 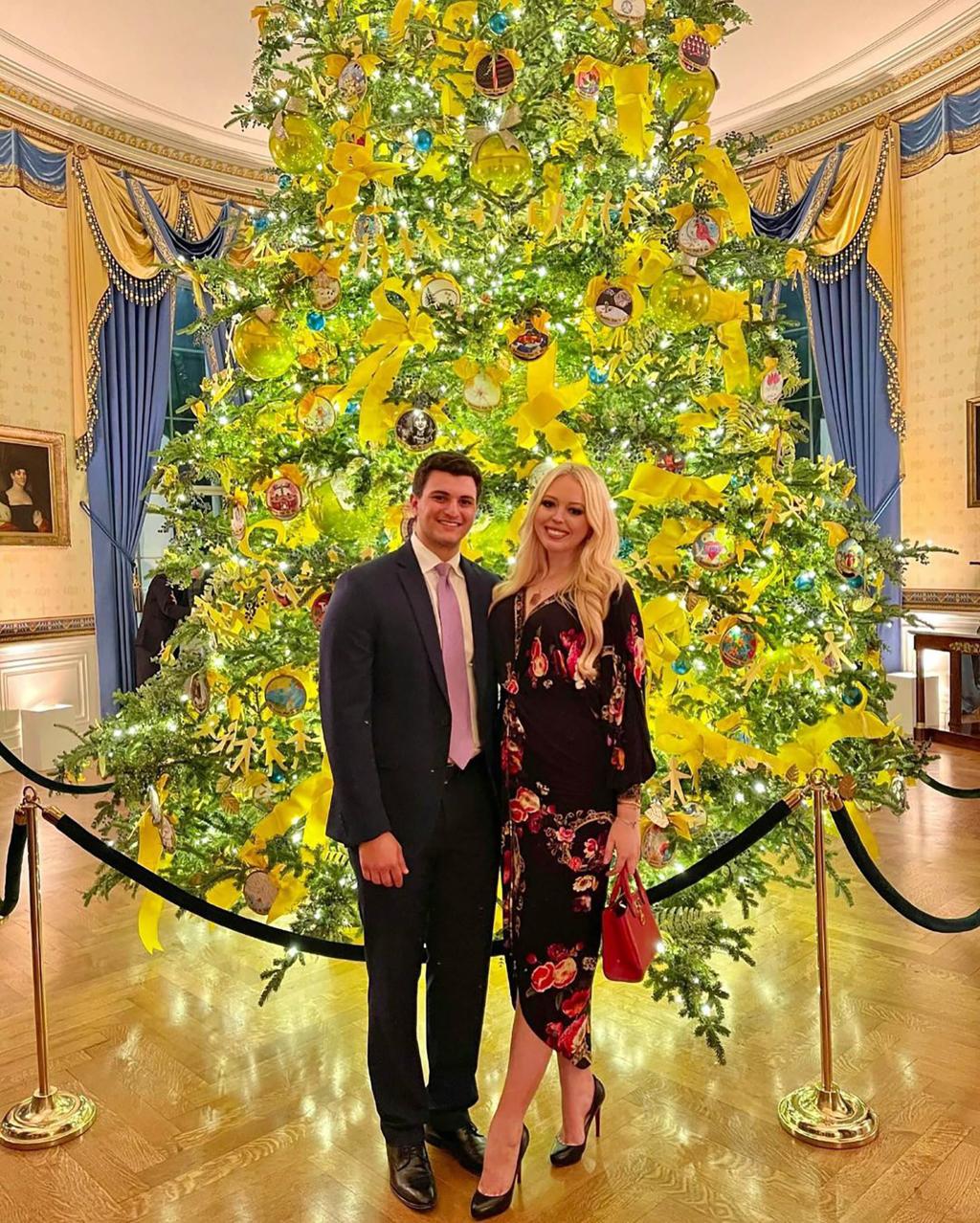 Tiffany had wanted a large, lavish wedding with lots of international guests. 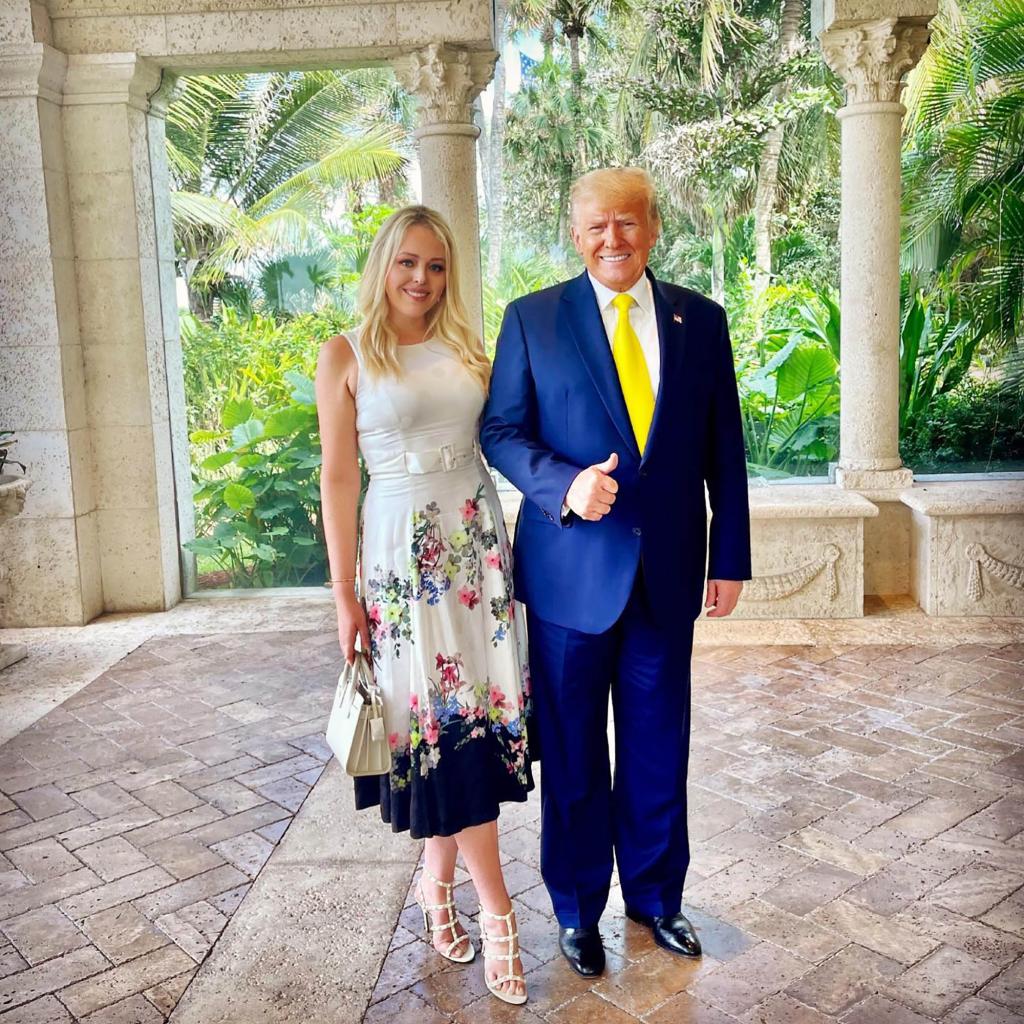 Tiffany had wanted a large, lavish wedding with lots of international guests.

The library’s head revealed the “profoundly unsettling” incident during an…

A source previously told Page Six, the couple were expecting 500 to attend, with many arriving from international destinations.

Boulos grew up in Lagos, Nigeria, where his family owns a multibillion-dollar conglomerate of companies. He studied project management in…

Net Worth And The Most Extravagant Things She Owns