Listen, you better get in formation because Thique: The Biggest Ever Beyoncé Drag Show will be strutting into London on November 12. In a matter of days a dazzling lineup of top drag performers, including stars featured in RuPaul’s Drag Race, will take to the stage to honour the Queen Bey herself. You’ll be treated to the divinely irreplaceable sounds of Beyonce and some no doubt stellar drag performances that will be blessing your senses until the early hours. All of this will unfold at HERE at Outernet, a new venue that lies four stories below the pumping heart of the city. If you’re part of the Beyhive this is one you’re not gonna want to miss – trust us, we may be beautiful, but we’re definitely not liars. 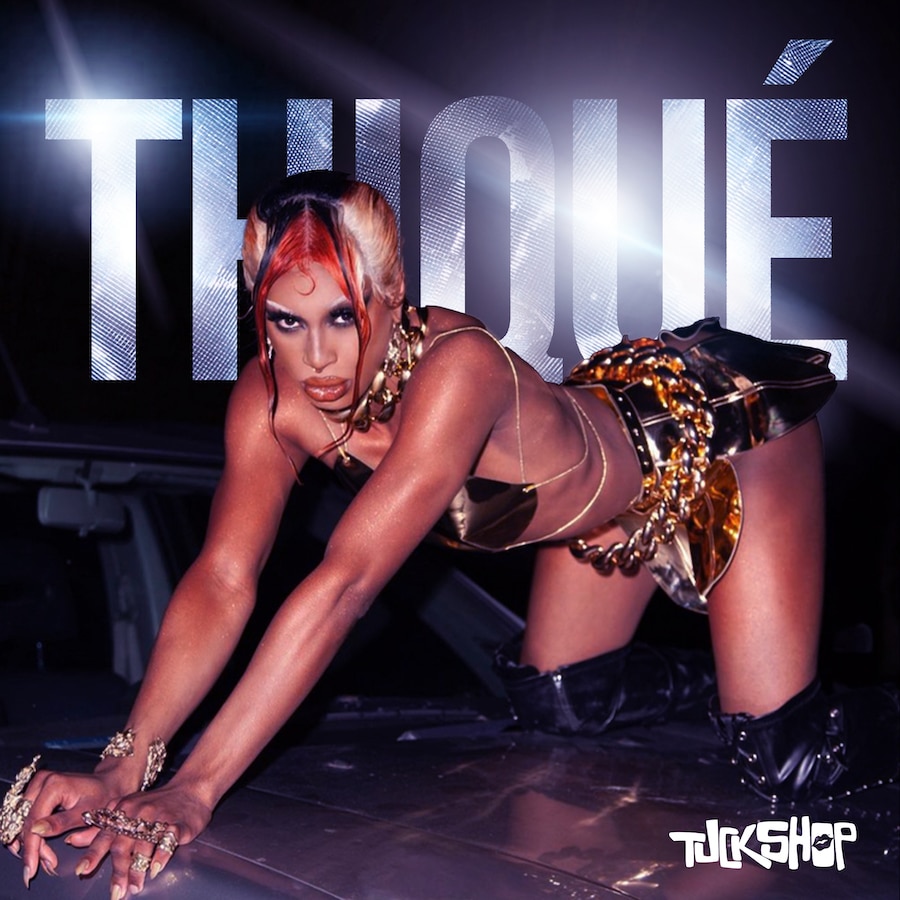 Slip on your sparkliest outfit, hydrate with some lemonade (plus a splash of vodka to well and truly get you in the mood) and grab your fellow Destiny’s Child members, or friends, whatever you want to call them, the fabulous drag show Thique will have you in Beyhive heaven. Kicking off at 8pm, six hours of Beyoncé drag bliss awaits any wise fans who snapped up tickets, with the event ending at 2am.

Over the course of the night, you can expect performances from drag artists such as RuPaul stars Vanity Milan, Baby, Black Peppa and Asttina Mandella, as well as the likes of Beau Jangles, Cara Melle, Kiki Snatch and many more, each one sure to sashay and slay on stage. RuPaul may have said ‘impersonating Beyoncé is not your destiny, child’ but you can be sure that doesn’t apply to these spectacular performers. You’ll not only get to hear – and no doubt sing along to – Beyoncé’s many hits, but you can also expect a full Renaissance album party, topped off with even more Beyoncé songs that will keep you on the dance floor until your lungs and legs give out. By the end of the night you’ll practically be a zom-Bey, emerging giddy and blinking into the night, with feet still unconsciously moving to the rhythm of her infectious tunes. 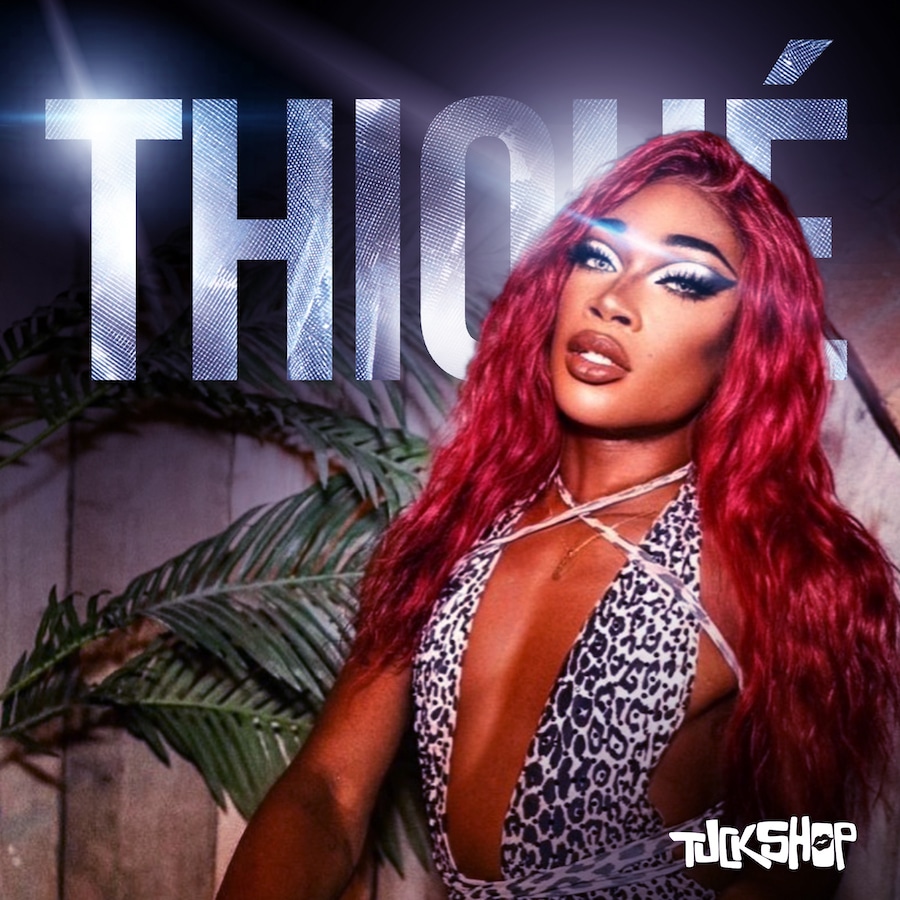 The venue, HERE at Outernet, is a brand new live events space that can be found right next to Tottenham Court Road station. With its neon-lit bar and sleek aesthetics, it serves as the perfect blank canvas for the dazzling drag show. Of course, there would be no Thique without Tuckshop, an entertainment company known as the home of UK drag, so you know you’ll be in good hands. Make sure to grab your tickets today – and scrub up on your Cuff It dance moves – to ensure you have an unforgettable night paying tribute to Beyoncé this weekend.