Beyoncé Has Two Albums Coming, Including 1 With Jay Z 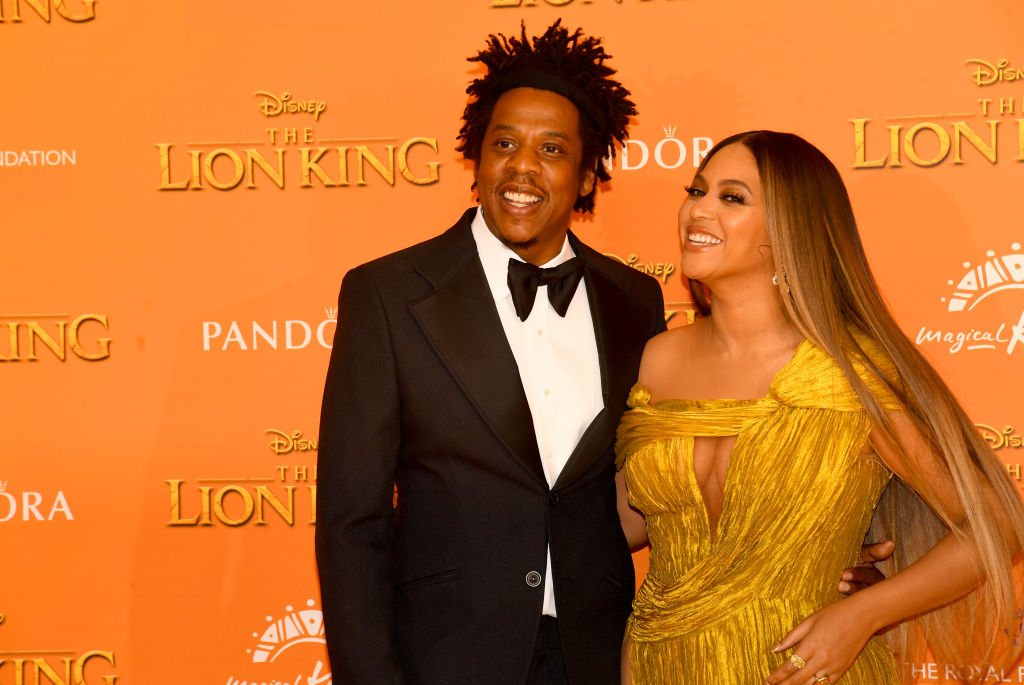 Beyoncé’s latest album, Act I: Renaissance, has two follow-ups coming soon. A New York Times reporter tweeted that Bey has an acoustic version and a collaboration project with her hubby Jay Z coming next.

“Before Twitter goes down, instead of making you follow me somewhere else, I’ll just tell you what I’ve heard about the other 2 acts of Beyoncé’s 3-part ‘Renaissance’ project,” reporter Kyle Buchanan said. “(2nd act is an acoustic album, 3rd act is a collaboration with Jay-Z).”

Their first album together was EVERYTHING IS LOVE.

The Renaissance album is dedicated to her late Uncle Johnny, who died from HIV/AIDS.

“A big thank you to my Uncle Jonny. He was my godmother and the first person to expose me to a lot of the music and culture that serve as inspiration for this album,” she wrote in the album insert. “Thank you to all of the pioneers who originate culture, to all of the fallen angels whose contributions have gone unrecognized for far too long. This is a celebration for you.”

Beyoncé Recorded This Album During The Pandemic

Recording Renaissance was a freeing experience for the 28-time Grammy winning artist. She recorded the album over a course of three years, including during the COVID-19 quarantine. The album focuses on living and loving in the moment during a time of such uncertainty and chaos.

“Creating this album allowed me a place to dream and to find escape during a scary time for the world. It allowed me to feel free and adventurous in a time when little else was moving,” she shared on Instagram. “My intention was to create a safe place, a place without judgment. A place to be free of perfectionism and overthinking. A place to scream, release, feel freedom. It was a beautiful journey of exploration. I hope you find joy in this music. I hope it inspires you to release the wiggle. Ha! And to feel as unique, strong, and sexy as you are.”

Renaissance received nine nominations at the 65th Grammy Music Awards, making her the most-nominated female artist ever with 88 nominations.

Maverick fan spots Easter egg you will have missed